I Told Him To Use Condom: Man Arrested After Infecting 13-year-old Girlfriend With Sti During Romp S3x 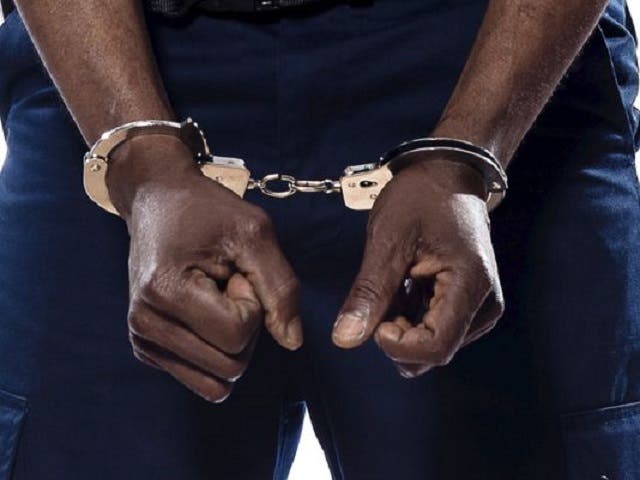 According to Vanguard reports, a man has landed himself in trouble with the law after he bedded his 13-year-old girlfriend and infected her with ...

Convivial Kundai Pachirera, 24, was dragged to court recently where he was charged with bedding a minor.

According to a local tabloid, the Mabvuku man was not asked to plead when he appeared before Harare magistrate Dennis Mangosi.

It is in the States case that Pachirera started dating the 13-year-old on August 9 last year and on August 15, the complainant invited Pachirera to their house as she knew that she was going to be home alone and wanted to have quality time with her boyfriend.

It is alleged that Pachirera went to the house and they had lunch and afterwards, he asked for sexual intercourse which the minor reportedly consented to on condition that they used protection.

The court heard that they never communicated after the incident.

The matter only came to light in April this year after the complainant fell sick of a sexually transmitted infection and she told her teacher of her sexual experience with Pachirera.

A police report was made leading to Pachirera’s arrest.