google-site-verification=CLe75BmpqmfDzxXLcp0P9xFu8fCGCVx-UQAsnp-Dx9w Neymar Mocks His Own Club, Says Beating Psg 6-1 When He Was With Barcelona Is His Favourite Moment On The Pitch - Sports
×

Neymar Mocks His Own Club, Says Beating Psg 6-1 When He Was With Barcelona Is His Favourite Moment On The Pitch 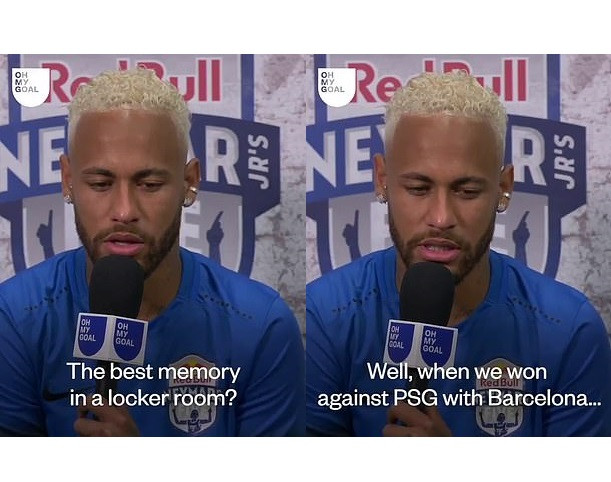 Brazilian footballer, Neymar has mocked his current club Paris Saint-Germain by admitting his best memory on a football pitch was beating ...


them 6-1 with his former club, Barcelona.

The clash which went down in 2017, is regarded as one of the greatest comebacks in Champions League history. Barcelona were 4-0 down after the first leg, but shocked PSG with a 6-1 victory in the second leg to complete a magical comeback. 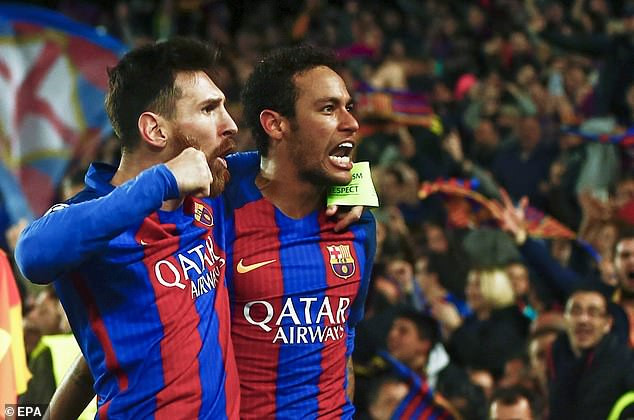 When asked in an interview to describe his best moment on a pitch, Neymar who scored twice in the game admitted: 'The best memory in a locker room? Ahhh... I don't know...

'Well, when we won against PSG with Barcelona, it was completely... we all went crazy afterwards.

'I believe it was the best possible feeling for all of us.'

He added: 'What we felt when we scored the sixth goal, I never felt something like this. It was incredible.'

Neymar, who has failed to report for the start of pre-season training with the French giants, is currently enduring a difficult relationship with PSG and he is seeking for a return back to Barcelona.

Last month, has told his current club that he 'wants to go' back to Barcelona, where he should 'never have left'.