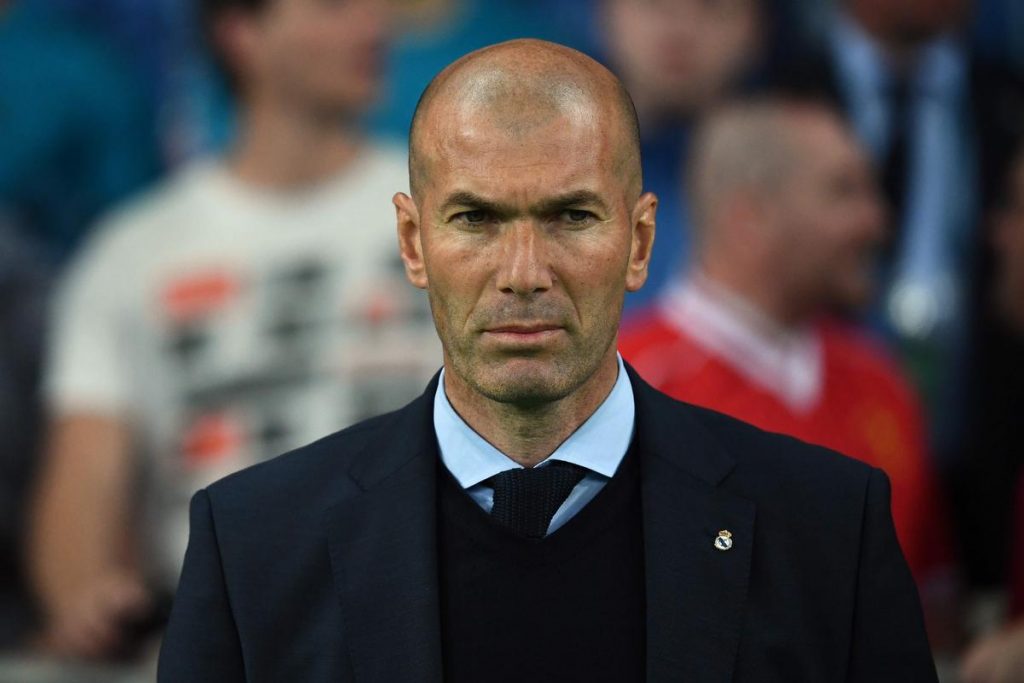 Real Madrid have confirmed that Manager Zinedine Zidane has left their pre-season training camp in Montreal.

Zidane and his players travelled to Canada to step up their preparations for the new season.

But Real have confirmed that the Frenchman has departed for “personal reasons” with the sessions set to be led by his No. 2 David Bettoni.

It remains to be seen if Zidane will return before they take part in the International Champions Cup this summer.

Real are set to face Bayern Munich, Arsenal and Atletico Madrid before the end of the month.

Los Blancos will also take on Tottenham in the Audi Cup.