The successor of Infinix Note 7 smartphone that was launched this year in the month of July is coming tomorrow. The report has been confirmed by the company on its official Facebook page and now, we are expecting the phone to launch first in India before moving to markets like Nigeria, and other Africa countries.

Infinix Hot 8 is the name of the phone and the company has started sending the media invite for the upcoming launch in September 4.

As per the report we found on Flipkart, Infinix Hot 8 smartphone will feature a premium triple rear camera setup and a super selfie camera on the front.

For now, the rear cameras hasn’t been revealed but it may have a 13MP leading the way followed by 8MP and 2MP camera. While 32MP camera may be placed at frontal side for selfie. This information hasn’t been confirmed yet.

Infinix Hot 8 handset will be powered by a 4,000 mAh battery capacity that would at least last for 2-day without a single charge for an average user.

It will come with 4GB of RAM and 64GB inbuilt memory storage. Of course, it will support an external storage for microSD.

The handset will sport a 6 inches dewdrop screen for immersive viewing experience. And it will run on Android 9 Pie operating system out of the box.

The phone will cost Rs. 7,999 (up to N45,000 in Nigeria Naira) and Infinix Hot 8 release date is said to be on the 4th of September and the official conference will be held in India. After the official launch in India, the phone will start moving to other markets, till it get to our country, Nigeria. 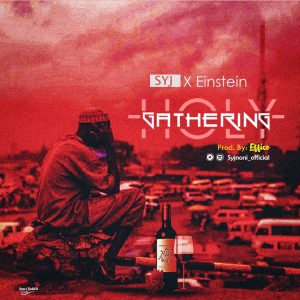