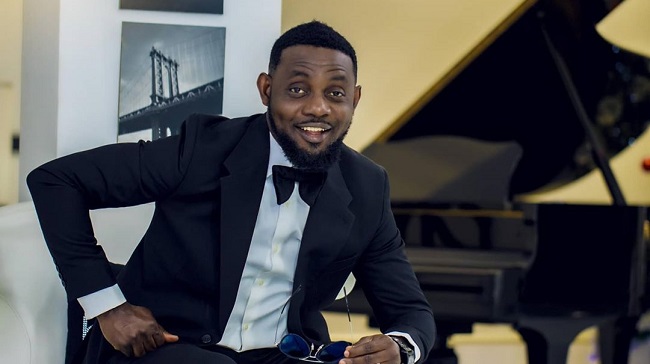 Nigerian comedian Ayo Makun (popularly known as AY) has apologised over his tweet criticising the backlash against Funke Akindele, the convicted movie actress.

The comedian had been the subject of criticisms since his Monday post.“Twitterians abeg na! Since yesterday my chest has been paining me with no appetite 4 food.

The insults are too much. Can you all just reduce my sentence to joining @funkeakindele for community service and self-isolation from Twitter for 14 days? I am sorry. Una pity person papa na.”

Ms Akindele (popularly known as Jenifa) on Monday pleaded guilty to breaching Lagos State’s social distancing law after a viral video showed the actress hosting a birthday party for her husband. She was sentenced to 14 days of community service.

AY had expressed displeasure at the calls for the actress’s prosecution and added that she “will rise again.”